Techie Mamma is reader supported. When you buy through links on our site, we may earn a small commission at no additional cost to you. As an Amazon Affiliate I earn from qualifying purchases. I only recommend products and services that I think will help you on your Mompreneur journey and all opinions expressed here are our own. You can read my full disclaimer here.

Whether you’re a native or just passing through, we’re sure you don’t know everything about Colorado. I can honestly say that it is one of the most intriguing and unique states. If you want to learn more about Rocky Mountain West’s Centennial State, take a look at some of these fun facts about Colorado. I’m sure you’ll see Colorado in entirely different colors once you’re done reading this article.

Colorado, a state in the western part of the US, has a rich history. Denver is the state capital, the largest city, and one of the most peculiar metropolises. There are countless peculiarities about the state, and we could talk about it all day. But nobody would have time to read that. As you know, Techie Mama is always straight to the point. Here’s my selection of the 10 most interesting and fun facts about Colorado for you today.

1. They call it The Centennial State

On July 4, 1876, one hundred years after the Declaration of Independence from Great Britain, Colorado officially became a state. This is why it got the nickname the Centennial State. It was the United States 38th state. Land area-wise, it ranks as the eighth biggest state. And it developed to be one of the most unique and interesting states. If you plan on visiting Colorado, you should first familiarize yourself with some of the most common money mistakes to avoid on your next vacation since Colorado isn’t the cheapest place to be. With a bit of careful planning, you should be able to stick to your budget.

Colorado’s current borders have been settled for much longer than most people think. The Lindenmeier site, located in northern Colorado near the state’s border with Wyoming, is home to artifacts dating back to 11,200 BC. Nomads who followed bison herds are thought to have been the first humans to settle the region, and their distinctive arrowheads have helped archaeologists attribute them to the Folsom Tradition.

3. The weather is rough out here

In Colorado, unexpectedly dramatic shifts in the weather are more than the norm; they’re almost taken for granted. Unsurprisingly, the least inhabited parts of Colorado are also the ones that see the most severe weather. The Eastern Plains of Colorado are located in a part of the United States known as “tornado alley,” where terrifying twisters are very common. Tornadoes aren’t the only thing that plague the eastern plains. The region also gets some of the largest hailstorms in the country. Experts at Best Long Distance Movers suggest you always look at the weather forecast before scheduling a move to Colorado. The weather can be exceptionally unpredictable during July and August, the rainiest months.

4. Colorado is the only state in history that has declined to host the Olympics

Colorado’s refusal to host the 1976 Winter Olympics is a famous example of “be careful what you ask for.” The state had tried unsuccessfully for decades to win the Olympics bid. Although Denver was selected as the site, the residents ultimately decided against holding the events there. They argued that the high costs, increased pollution, and larger state population exceeded the potential economic benefits. Ironically, the United States Olympic Committee and the Olympic Training Center are in Colorado. The CO Ski & Snowboard Museum in Vail serves as both the Colorado Ski Hall of Fame and a museum dedicated to the history of winter sports in Colorado.

5. Denver is precisely one mile above sea level

Denver, sometimes known as “the mile-high city,” is precisely 5,280 feet above sea level at the city’s 13th step of the Colorado State Capitol. Many tourists come to Denver to pose for photographs on this step, turning it into a popular photo op. You may easily verify this by installing an elevation app on your phone.

6. ‘The mile-high city’ is also the birthplace of the cheeseburger

One may assume that everyone enjoys a good cheeseburger. Yes, Denver, Colorado, might have been the birthplace of the cheeseburger. Louis Ballast of Denver’s Humpty-Dumpty Drive-In was granted a trademark for the cheeseburger in 1935. Even though numerous other eateries also claim credit for the concept, we can all agree that Denver is where this treat really originated.

7. The biggest flat-topped mountain in the world is located in Colorado

It is often accepted that the Grand Mesa is the biggest level mountain peak on the whole planet. The Grand Mesa is a large, flat plateau that rises to an elevation of over 10,000 feet and is home to various species, unique geological features, a national forest, and stunning vistas. The Grand Mesa, not far from Grand Junction, spreads across a region of around 500 square miles between the Colorado and Gunnison rivers. Numerous animal species make their home in the Grand Mesa National Forest, which encompasses much of the mesa.

8. America’s highest sand dune may be found in Colorado.

The Great Sand Dunes National Park in Colorado’s San Luis Valley is home to the highest dune in the United States, the Star Dune. The 750-foot elevation gain of the dune makes it ideal for sandboarding. If you’re planning to move to Colorado and wish to wake up at the sight of all of these natural wonders, you may want to consult long-distance movers specializing in Colorado for help with the process. Their help will be especially welcome if you’re moving during the winter. You’d be better off hiring a reliable company than doing it yourself.

9. According to legend, Colorado was the site of the first rodeo

You may think a place like Texas would be the birthplace of such a risky sport, but you’d be wrong. Deer Trail, Colorado, is one of several places that lay claim to being the birthplace of rodeo. Field and Farm, a local publication, dated the incident to July 4, 1869. A guy named Emiline Gardenhire won the competition and received a brand-new outfit of clothing. Colorado has a rich history, and you won’t be lacking in places to visit, even when traveling with toddlers.

10. There might be more ghost towns here than regular ones

Colorado’s gold rush history is long and rich, and many historical sites date back to that time. Whenever prospectors made a gold discovery, the word immediately traveled. This prompted a stampede of individuals searching for their fortunes in the area – many who arrived ultimately settled there. After the gold was gone, many of these communities quickly faded, leaving behind abandoned structures. Colorado is home to over 500 abandoned buildings. Many people come to Colorado just to ghost hunt. It’s become kind of a trend even in recent years. Maybe some of these fun facts about Colorado will also encourage you to visit this unique state. And in that case, just to give you a heads up, you won’t be disappointed. 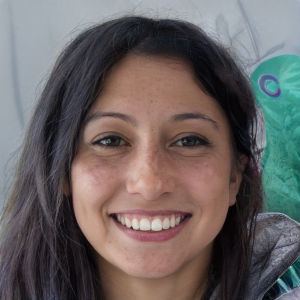 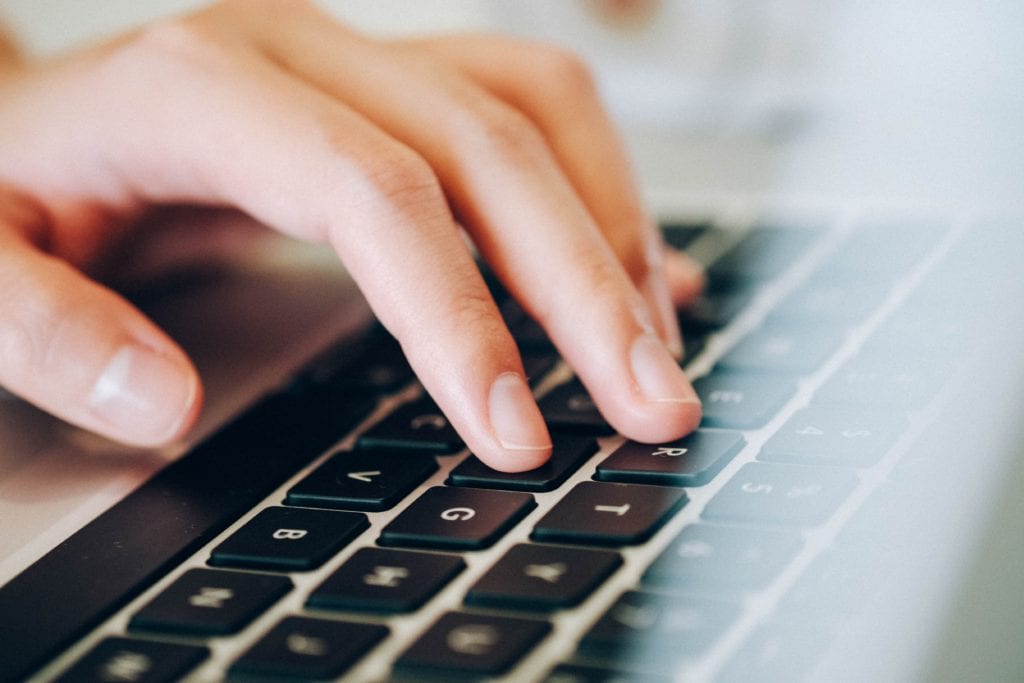 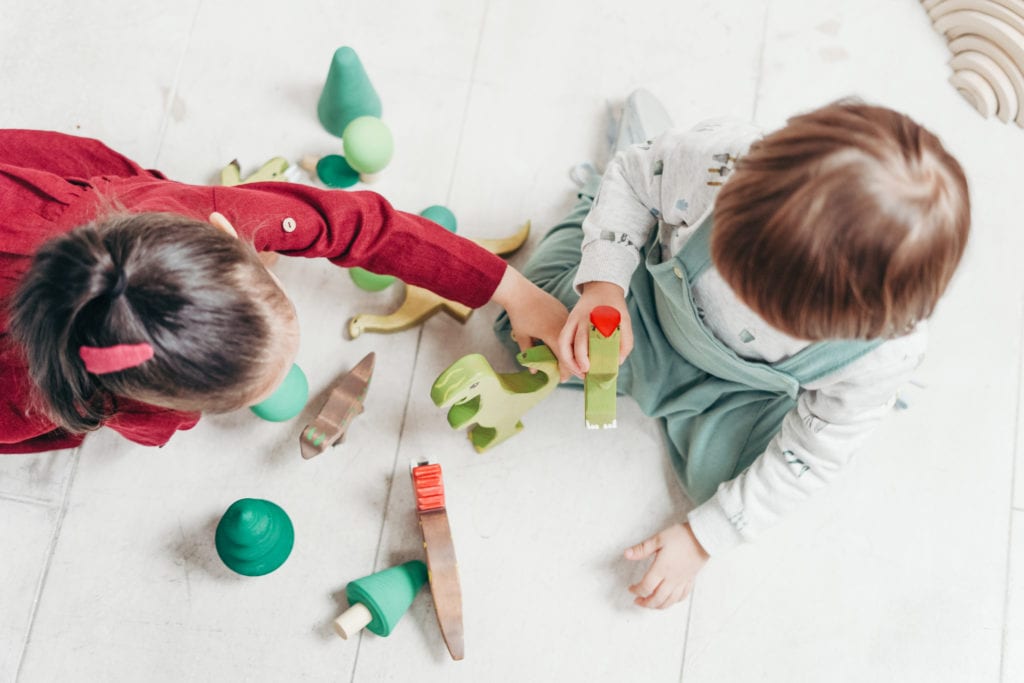 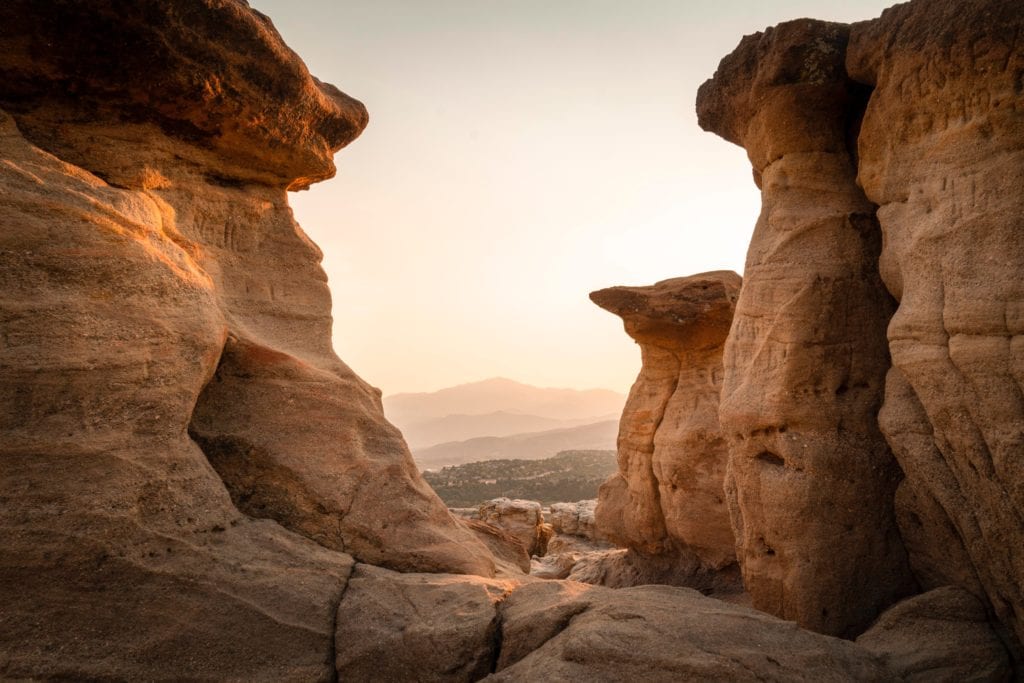 No more endless searching and overwhelm with so much information. The treasure chest that will help everything get started smoothly.
Yes I need This
Work With Cousett
Watch a Free Masterclass
Apply to the mastermind
Learn at the Academy
Earn As An Affiliate
Menu
Menu
Icon-techiemamma Instagram Facebook-f Youtube Twitter Pinterest-p Linkedin Github Whatsapp Heart